Pierre Lussier, wooodturner from the Lanaudière region, has managed to build himself a reputation of national span.

From Mandeville, by adoption, Pierre is totally passionate about his singular art since the 1970. He has perfected his techniques with famous woodturners from Vermont and the United Kingdom. Pierre is now very well known for his wonderful work on unique pieces of wood that he chooses with the utmost care and expertise. 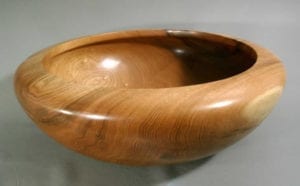 When an artist as passionate as Pierre Lussier gave us the mission to create a platform to display and sell his works on the Web, we knew that only a product of the highest quality could honor to the reputation that he has acquired along all those years.

We first accompanied him in his search for the visual identity of his site. We suggested several different themes to find the one that represented the best choice.

Since the quality of the visual is of prime importance for an artist wishing to showcase and sell his works on the Internet, we used tools such as Revolution Slider and made CSS changes to present in a clean and uniform way the photos of various sizes. We subsequently configured the “Paypal Basket” feature so that Pierre Lussier could sell his works via his PayPal account.

Finally, so that Pierre Lussier’s works can be spreaded throughout Quebec and Canada, we have optimized his site for search engines with the latest « SEO » techniques. We also translated his site into English to reach an even larger clientele.

The result is a site with a simple, refreshing and lightened appearance for the visitor, but also highly versatile for its owner. Do not hesitate to visit Pierre Lussier’s new website. Who knows? Maybe you will discover a passion for woodturning? 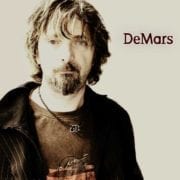 The Music of Michel Demars 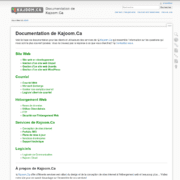 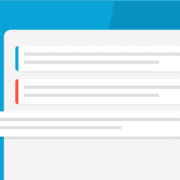 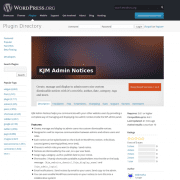 Setting up new Terms of Use for Web Hosting 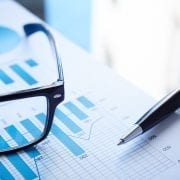 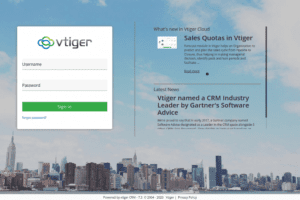 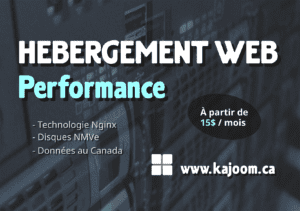 Learn more Start my hosting
You are here: Home1 / Blog2 / The Blog3 / PierreLussier.com, a website that will make your head spin!
Kajoom.Ca - Services Internet
Bistro L’amuse-Bouche : a website ready for the summer season!

KAJOOM news to come in 2018
Scroll to top